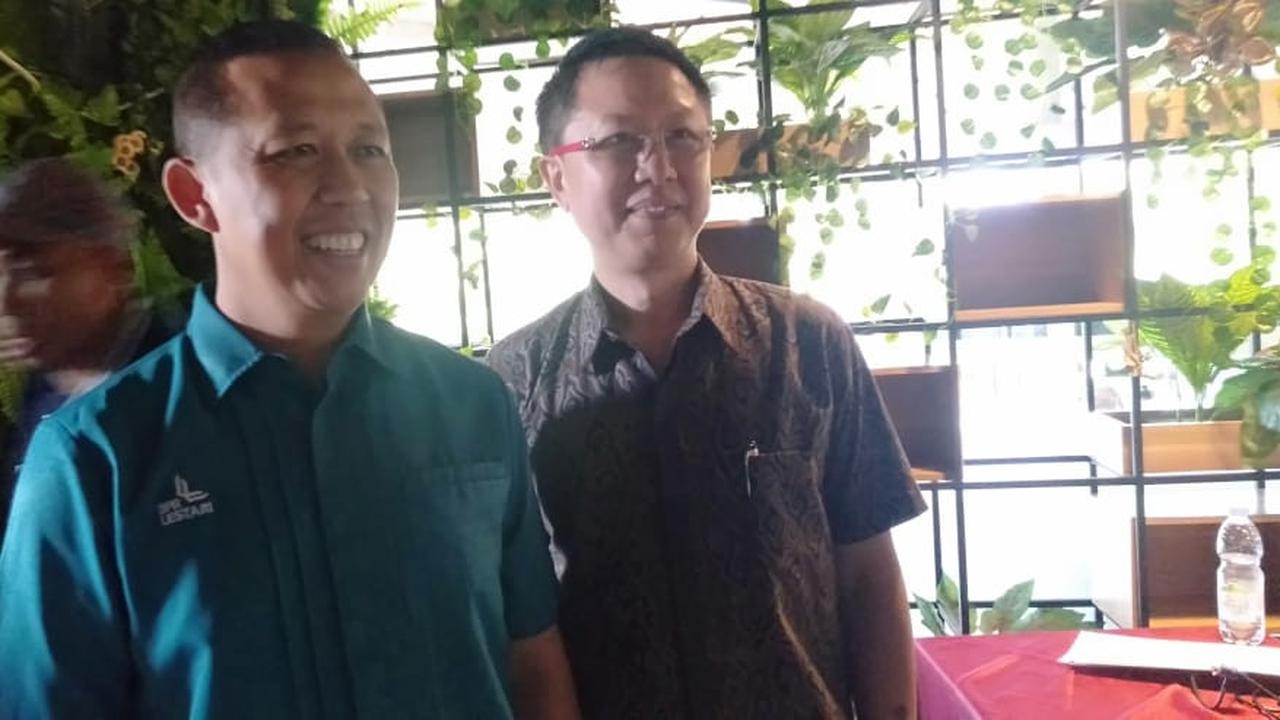 This figure is equivalent to a growth of 24 percent since June last year. The CEO of BPR Lestari Bali, Pribadi Budiono said he was happy with this result. The reason is the average national banking growth of 12 percent and in Bali growing by 5 percent.

"Our growth in the second quarter was quite encouraging, because we grew above the industry average," said Pribadi in Denpasar, Wednesday (24/7/2019).

Such growth was supported by the trade sector. BPR Lestari Bali, Personal continued, bail out creditors who are currently applying for credit at other banks.

"For example he is applying for credit at a national bank. Because the process is long, so we give bailouts first. Later after the funds are disbursed, they will be returned, "he said.

On the other hand, Chairman of Lestari Group, Alex P Chandra said, satisfactory performance was not only recorded by BPR Lestari Bali, but also other affiliates (Lestari Group). As a group, said Personal, BPR Lestari grew 28 percent or as much as Rp1, 38 trillion.

"As a group we have grown very satisfying. The total assets of all our BPRs in Java under the auspices of the Lestari Group reached Rp686 billion, growing significantly by 81 percent Year on Year (YoY), "said Alex.

In the midst of positive asset growth, credit risk has decreased. This is indicated by the number of BPR Lestari Bali at 2.41 percent and all BPRs under the auspices of the Lestari Group recorded an NPL of 2.44 percent.

"In terms of industry, our credit risk level is still below the national banking industry, which is 2.57 percent in April 2019. We need to appreciate management performance in maintaining credit quality," he explained.

He continued, positive business performance needs to be supported by increased ease of transactions for customers.

"We are step by step adding facilities at Jumbo Savings so that they are equivalent to services at large banks. While Lestari Mobile Banking as a technology to support customer transactions in the near future we will introduce several new features in it, "he said.